I went to Pride 2019 with a friend of mine. Never so MANY people on the streets of New York City. Hundreds of thousands of people took to the streets for the largest LGBTQ celebration in the world. It was the first time WorldPride was held in the US.

The march coincided with the 50th anniversary of the Stonewall riots, considered the catalyst for the modern gays rights movement. The march came at a time when LGBTQ rights are under threat in the US, but the tone and messaging from parade goers was celebratory and optimistic.

Took lots of photographs. Here are some that summed the Pride 2019 for me.

Click on an image to see larger view. Enjoy!! 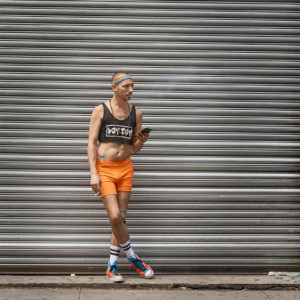 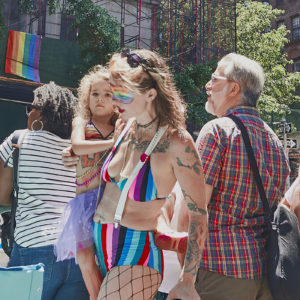 Duet of Joe with His Daughter-in-Law